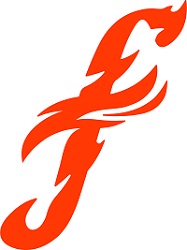 Blues Man Murray Porter’s music career has taken him all over the world for the last 40 years. Murray may have a blues soul to the core, but he also grew up on rock and roll, R & B and country music. Porter’s love of performing comes across clear and strong. He has been compared to Dr. John, Joe Cocker and even Elton John! He captivates audiences wherever he performs and he makes new fans and they never leave his show disappointed. He’s a proud Mohawk man from Six Nations of the Grand River Territory in southern Ontario, who now lives on Squamish Nation unceded territory in North Vancouver, BC. “a master bluesman” (Robbie Robertson). http://murrayporter.ca

Patrons are limited 10 tickets per show. No resale. Masks are recommended. The lobby will open 30 minutes prior to showtime.